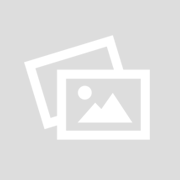 *** This item is available for US customers only ***

The minimum dry ERBP for DOT 3 brake fluid is no less than 205°C (401°F), and the minimum wet ERBP is 140°C (284°F). That might not seem very high, but in most brake systems the fluid in the caliper won't reach that temperature unless the brakes are abused. It only takes four percent water contamination to bring a DOT 3 fluid's boiling point down to the federal limit. 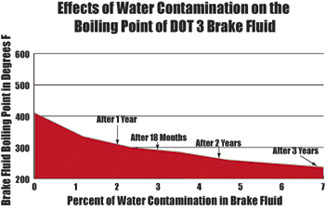 When a fluid is non-compressible it means it won't compress into a smaller volume when pressure is applied. In a brake system, fluid pressure is multiplied by the master cylinder and can reach more than 1,000 pounds per square inch (psi) in the lines. Like any other hydraulic fluid, brake fluid must be non-compressible at the expected pressures to transmit force from one end of the system to the other while simultaneously lubricating the pistons and rubber parts as they move through their bores. If the fluid were to compress, all braking power would be lost. AMSOIL Series 500 High-Performance DOT 3 Brake Fluid remains non-compressible, even at the highest pressures generated in automotive brake systems. AMSOIL Brake Fluid provides superior stopping ability under the most demanding conditions.

Brake fluids fail either because they boil or because they cease to provide adequate lubrication and corrosion protection. Both reasons for failure are the result of contamination, usually by water or petroleum products.

DOT 3 and DOT 4 polyglycol ether-based brake fluids are hygroscopic, which means they absorb water easily and hold it in suspension, similar to antifreeze. In most climates, moisture seeps into the brake system continuously through the various seals and microscopic pores of the flexible brake lines. This seepage can accelerate as a vehicle ages and there's almost no limit to how much water the fluid can absorb. By the time brake fluid has been in the system for three years, it can easily reach its wet boiling point. Because this happens gradually, most drivers won't discover the reduced braking ability until it's too late.

Many owner's manuals recommend changing brake fluid every 24 months to remove moisture. Approximately half of all cars and light trucks in the U.S. over 10 years old have never had the brake fluid changed. In addition, powersports applications such as motorcycles, ATVs and UTVs require routine brake fluid changes as well. 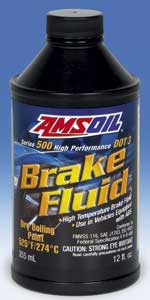